This is a first attempt at keeping a steady stream of content here. Sharing the interesting bits of the internet I saw this week.

Chairman of Samsung is probably dead A little thread on twitter unfolding the consequences and intricacies of south korea's politics and economics.

The art of dying article on The New Yorker. Beautiful piece written by Peter Schjeldahl. Almost each of its paragraphs could stand as novel prompts.

But for him it was his last afternoon as himself, An afternoon of nurses and rumours; The provinces of his body revolted, The squares of his mind were empty, Silence invaded the suburbs, The current of his feeling failed; he became his admirers.

The invite only social internet: simple thread on twitter about how where social is moving to. Remove the "intellectual" bit and replace it for unique.

Film Posters from Ghana: Due to licensing and printing costs, movie theaters in Ghana resort to local artists for the movie posters. This thread on twitter has a great gallery. 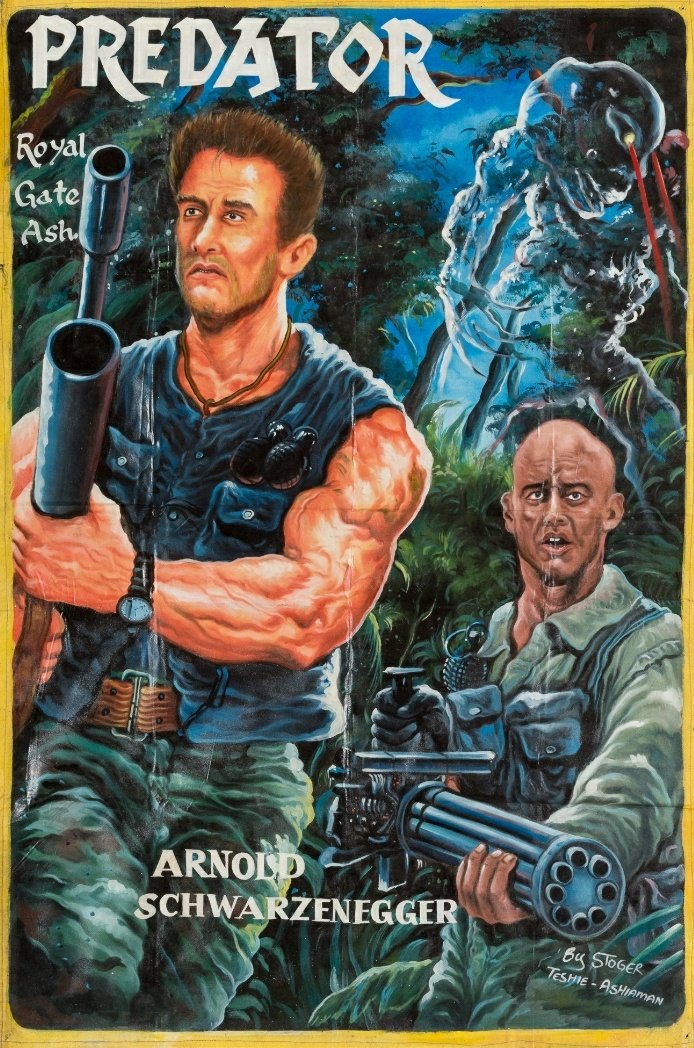 Wilson App on iOS offers a weekly (?) curated list of podcasts episodes on a given topic. Too much commitment to subscribe to a new podcast, only to spend energy filtering out all the episodes I won't listen to.